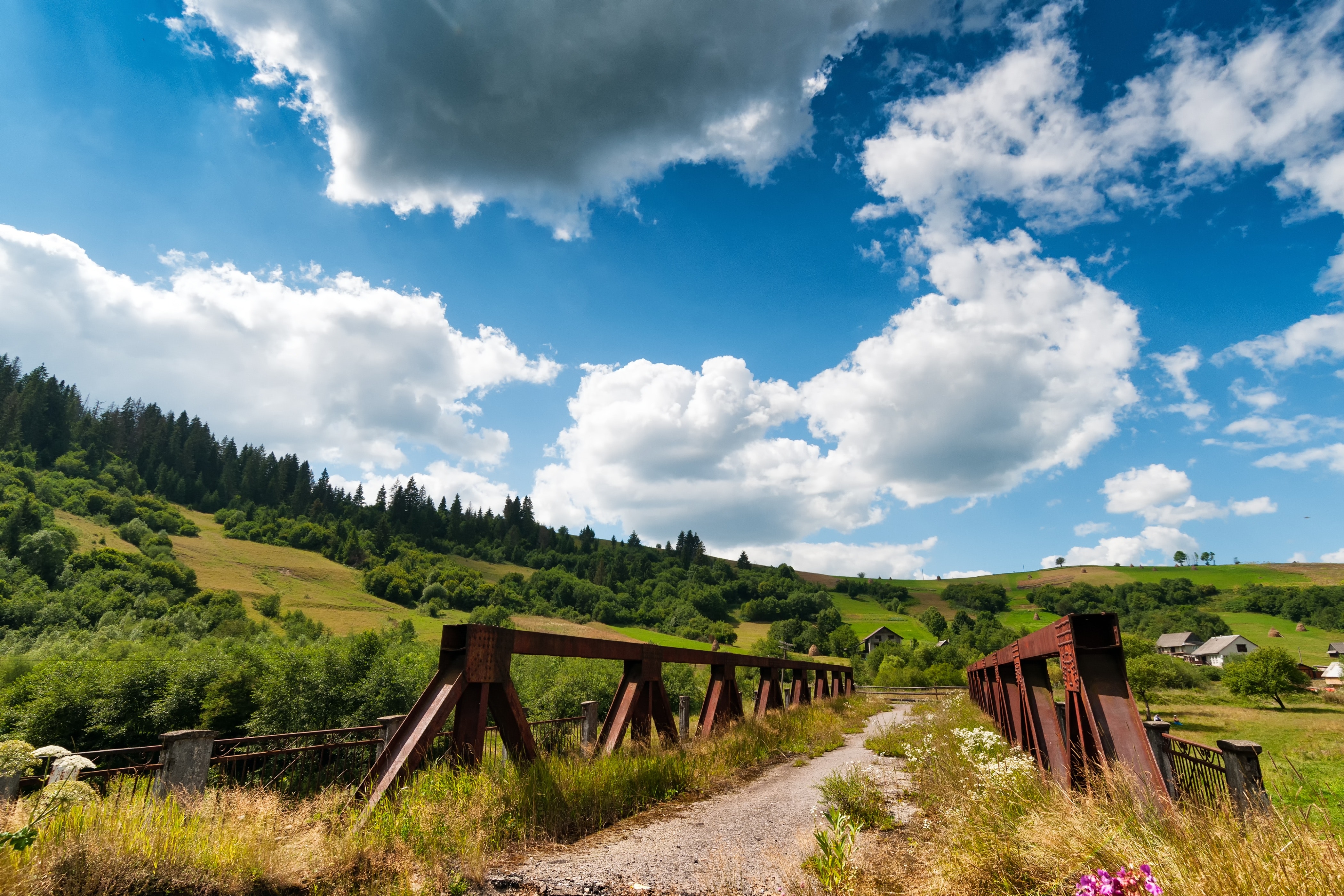 Companies choose to outsource IT projects more and more often these days. Perhaps you are convinced of outsourcing benefits but aren’t sure where to send your software projects. Ukraine can be the right destination, but you might have heard some misconceptions about this Eastern European country. In this post, we would like to dispel the top 3 myths about software development in Ukraine.

Myth #1 The Ukrainian economy is on the brink of collapse. It’s unsafe even to begin any business negotiations in this country.

You might have read articles about how bad the economy in Ukraine is because of:

KEEP CALM: Not everything is so bad! The Ukrainian economy might not be in the best shape, but it is showing growth. In 2010-2019, the Gross Domestic Product Growth Rate has averaged 0.08%. In the first quarter of 2019, the GDP increased by 0.30 percent compared to the previous quarter.

KEEP CALM: Despite the unstable political situation, Ukraine has high-quality, low-cost workforce. The armed conflict zones of the Donetsk and Luhansk regions are quite far away from the IT hubs of Kyiv, Kharkiv, and Lviv. Furthermore, software development companies have expanded qualitatively and quantitatively despite the years of conflict.

A BBC article describes a favorable climate of the Ukrainian IT sector:

Myth #3 Ukraine is not a member of the European Union, so its laws don’t cover many legal matters important for foreign businesses. The Ukrainian legislation has many loopholes, especially regarding taxation, and the resolution of legal issues can be challenging.

KEEP CALM: The Ukrainian Government has started improving its legal system to meet the current needs and challenges. For instance, in 2016, Ukraine greatly simplified the taxation system for the IT sector.

IT service exporters are exempt from paying value-added tax (VAT). It means that international companies that place IT outsourcing service orders in Ukraine eventually receive them at a lower price. Ukraine has made international agreements with 67 countries to avoid double taxation.

“The Law about Freelance Developers” which was passed in 2016, gives more freedom to foreign clients that hire Ukrainian freelancers. The contracts can be shared and signed electronically in the contractors’ language.

Ukraine’s Government actively backs up the development of a digital economy and administration, which creates a robust foundation for further positive reforms in the Ukrainian legal system.

Overall, there are many IT companies which have flourished despite the past few years of economic volatility. As a matter of fact, the IT business industry has shown to be the main driving force of Ukraine’s economy, advancing exponentially over the past fifteen years.

The global giants like Samsung, Canadian Tire, General Electric, Deutsche Bank or Boeing, as well as Silicon Valley startups and even American hospitals, have chosen Ukraine for their IT outsourcing needs.

The reason is apparent: the country allows for significant cost saving on IT labor. On the one hand, software development in Ukraine is one of the least expensive. On the other hand, the salaries of web and mobile app developers in Ukraine are not the lowest, even in comparison to Central and Eastern Europe.

The price-to-quality ratio for software development in Ukraine is optimal when compared to the rates in other outsourcing destinations: