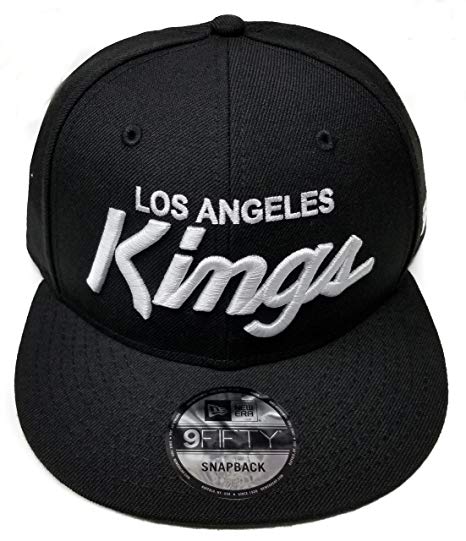 New Era caps are to hats, what Nike is to sneakers. They’ve dominated the market for almost a century, and so thoroughly, you might not even realize you’ve owned one. Nevertheless, like all major brands associated with quality and style, New Era has designed so many caps it can be difficult keeping up track of what’s meant to fit whom – check out MyFitteds for the variety of styles available – so we’ve come up with a comprehensive breakdown of the somewhat subtle differences between the various New Era cap styles.

You know those NY, LA caps with super flat, but wide brims every hip-hop artist used to wear in the 90’s and early 000’s, yeah those were 59FIFTY caps. They have this constructed crown that fit your head – and your head only – really snugly due to reinforced panels. They have no adjustments so you really have to get your head circumference right before ordering – good thing they come in multiple sizes. Over time, some people curve their cap brims, to get a “new look”, and that’s how most of the other styles came into being (just kidding… sought of).

Checkout MyFitteds for some of the New Era hats above, and more.