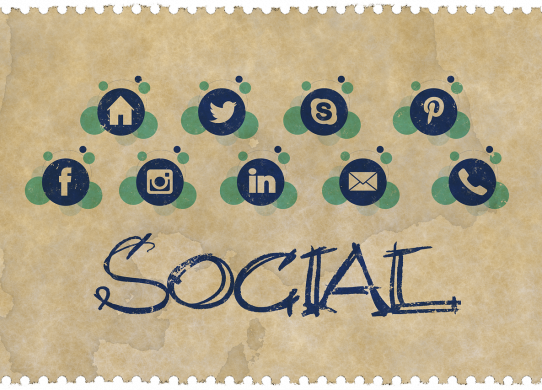 On June 28th, 2011, Google introduced to the world their new, aggressive approach to connecting Google search with social media. In an attempt, it seems, to rival Facebook again, Google has launched its own social networking project. Just as with other social media, Google+ allows you to share information with friends and family through the Stream (similar to Facebook’s newsfeed) and four different features: Circles, Hangouts, Huddle, and Sparks. In short, Circles is a way of creating groups, Hangouts allows you to video chat with more than one friend at once, Huddle includes the option to text with several friends at once such as with a chat room, and Sparks is a personalized sharing feature. Google also has placed a “Recommend this page” button (also known as +1) next to search engine results for easier sharing.Since Google+ has emerged, the Search Engine Optimization (SEO) world has been all amok with speculation about how shares and +1 will impact the search engine results page (SERP) of various URLs. The short answer: Google+ does have an impact, but early indicators show… Read more “Why Google+ is Important for Your SEO”
Posted On 9 Apr9 Apr