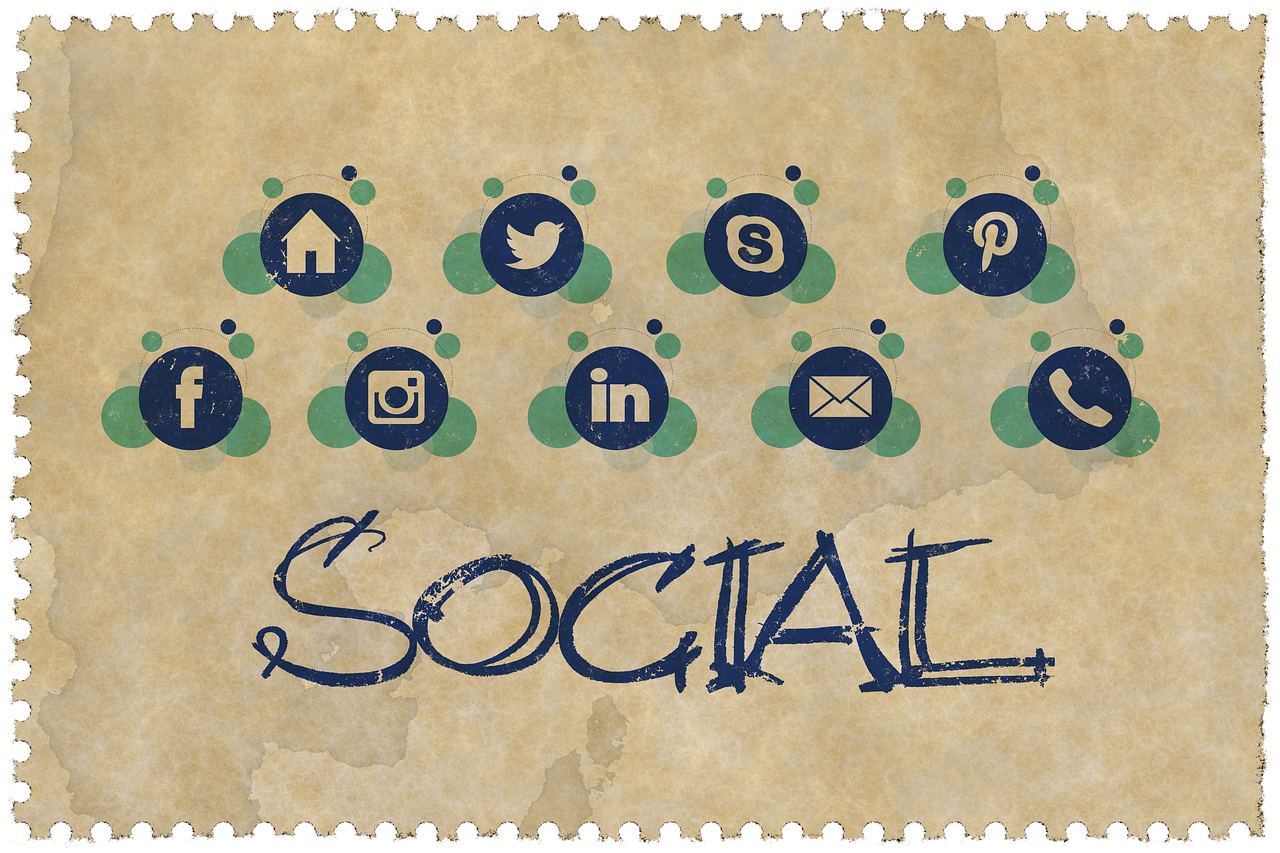 The biggest reason for an impact is that Google+ is being tracked by Google. A simple way to test this is if you have a WordPress blog. Just install any of the many available Google+ plugins, write a new post, click the Google+ button and within hours the url will show up in search results. When we tested on a unique, long-tail keyword, we found our results in approximately three hours and others have had similar results.

The key here is to understand that you can get fast traction on Google by installing a Google+ plugin on WordPress or even a Joomla blog and clicking the Google+ button. This gets your URLs registered very quickly getting you into search results faster than waiting for the Googlebot to find you. Is it faster than submitting your article through feedburner and the like? That has yet to be seen.

On July 3rd, 2011 Google lost its realtime access to Twitter feeds. The result is that it now takes hours, not minutes, for Google to discover and rank content that is coursing through the Twitter banks. This means from a speed standpoint that the Google+ feature is on par with Twitter!

But that doesn’t mean that the Google+ vote means more from a weight standpoint than a Twitter vote. Testing indicates that Google+ and Twitter have approximately the same net effect. Currently Twitter tends to get more traction through retweeting than Google+ generates in additional votes, so Twitter is still king.

What does it all mean?

Standard SEO strategies still apply. Google+ will not be a major game-changer but will eventually have an impact as more and more people begin using it, and only time will tell how many will jump on the Google+ train. Will building Google+ campaigns be the next big short-term key to taking over the #1 spot for competitive keywords? Probably not. But SEO experts will have to take this voting tool into consideration and figure out how to get customers to vote for their sites either within search results or through the Google+ Sparks feature.