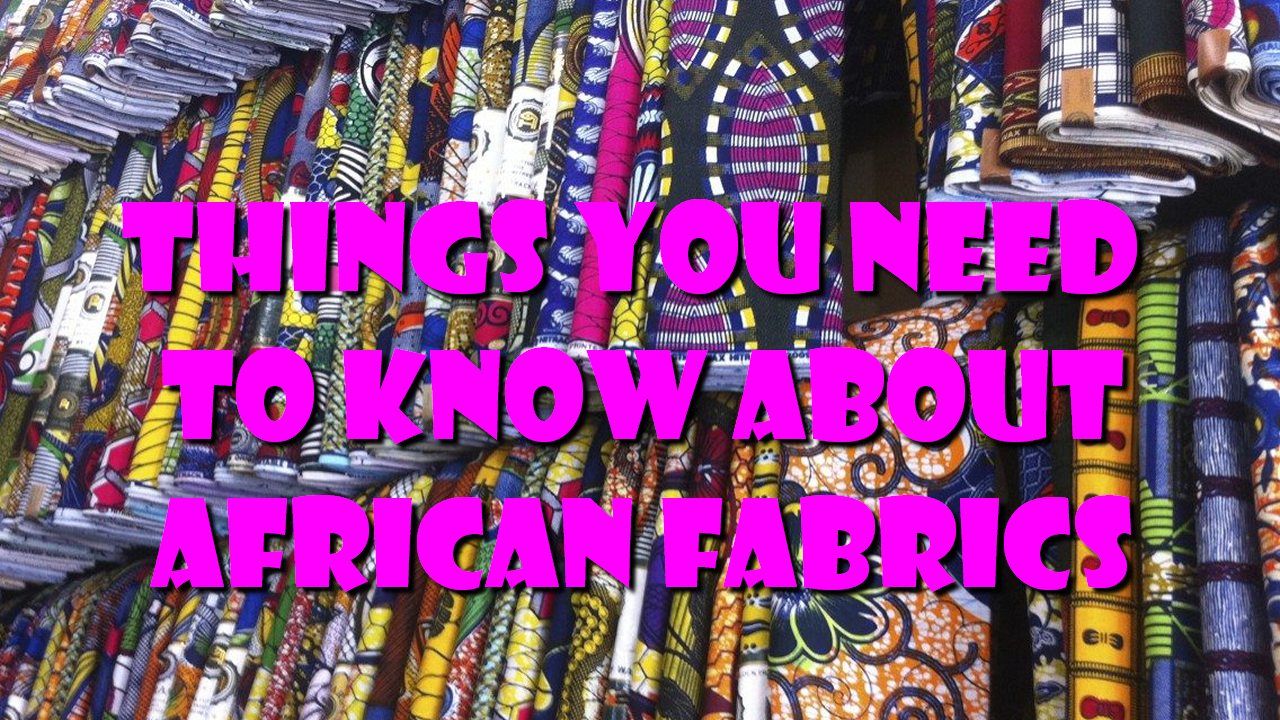 African fabric commonly known as Ankara is quite a sensation to many people. Mostly worn on occasions, one can get carried away by the beautiful patterns on a fabric worn by men, women, and children. There are different ways of coming up with the fabric patterns such as the resist dyeing technique.

This method involves spreading the dye into specific parts of the fabric and not allowing the penetration to undesired parts. Divided into three main categories include: mechanical, chemical, and ikat.

The mechanical method involves stitching or tying areas of fabric with pegs to prevent dye from spreading to specific areas.  The chemical method involves using two types of soluble dyes where one is applied directly to the fabric and another coated on top. The ikat method involves repeatedly dying fabric to obtain desired colors and patterns.

Ankaras were originally made by the Dutch for the Indonesian market. They, however, made their way into Africa and became common in West Africa through the soldiers and servants who brought them back home as gifts ad souvenirs. The West Africans became more interested in how to make the fabrics and patterns, then made the fabrics themselves. Since then the material has spread to the rest of Africa. 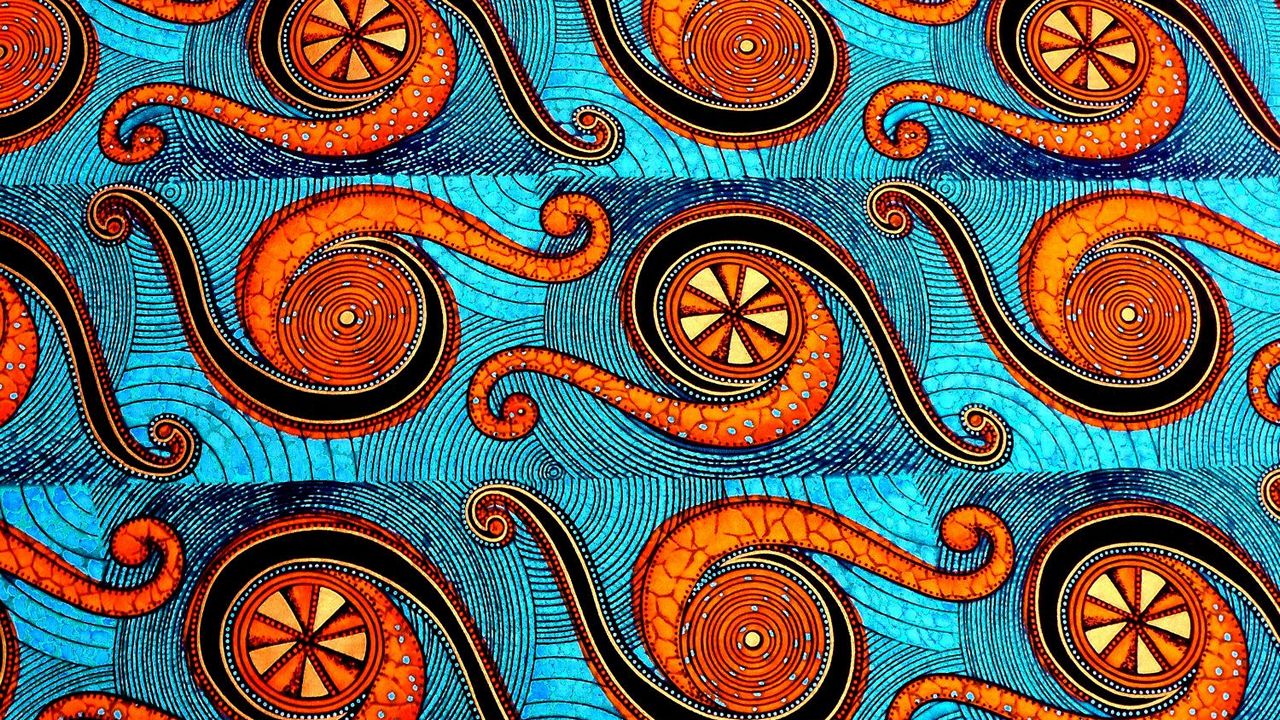 Did you know what not all the colors and patterns on the African fabrics have different meanings? The patterns also represent the social status of the wearer and the occasions. The tribal prints range from peace to wealth and power, love for nature and wild animals. 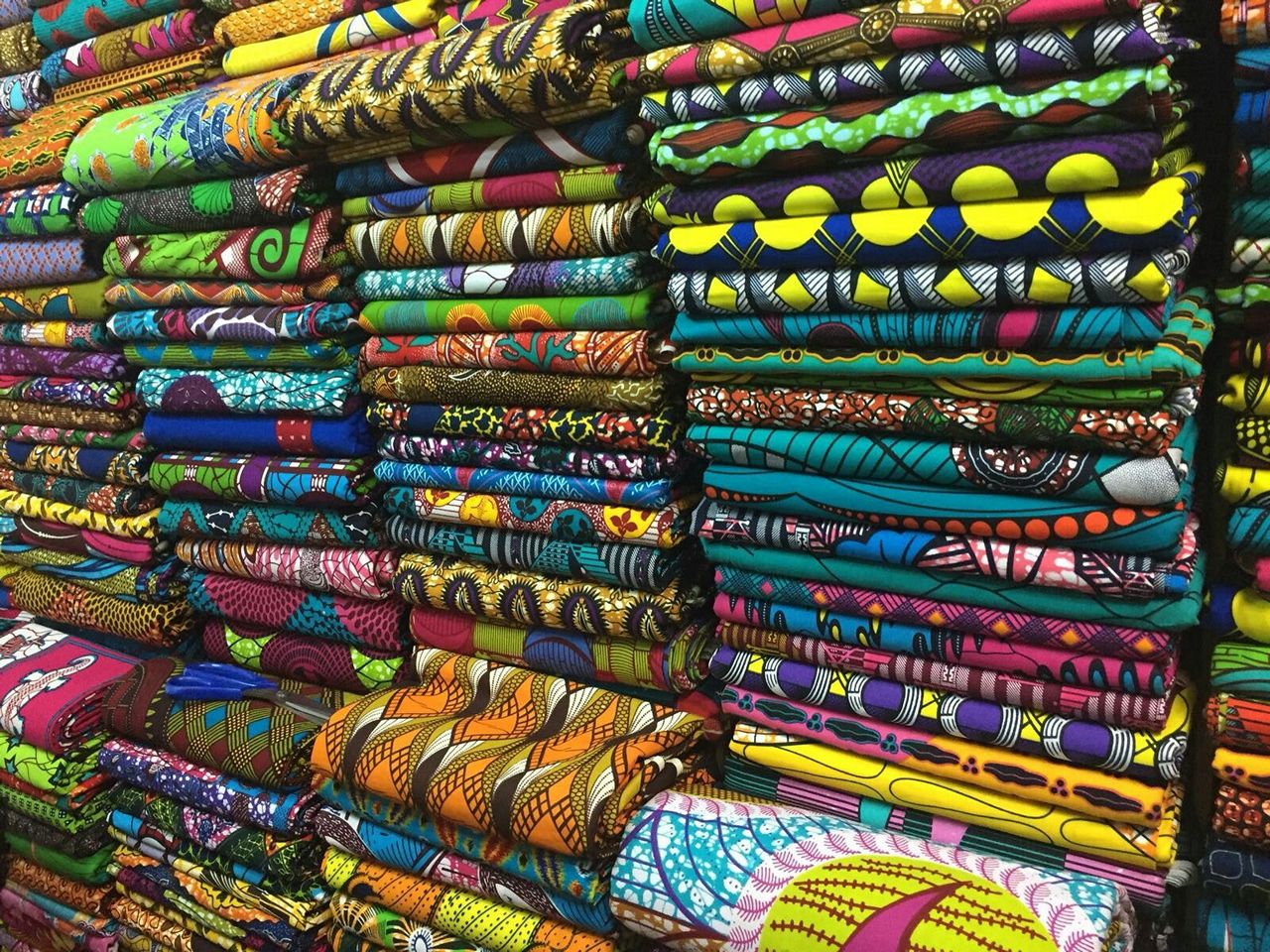 Ankaras are available in almost all parts of the world. Despite the fabric being common among Africans, anyone can wear a kitenge, whether male or female. In wedding and dowery payment ceremonies, the intended couple wears matching outfits, and most people settle for African fabrics.

The styles are also in a wide variety as women can make handbags, hats, and even sandals from the fabric when men can decorate their hats with the same fabric. 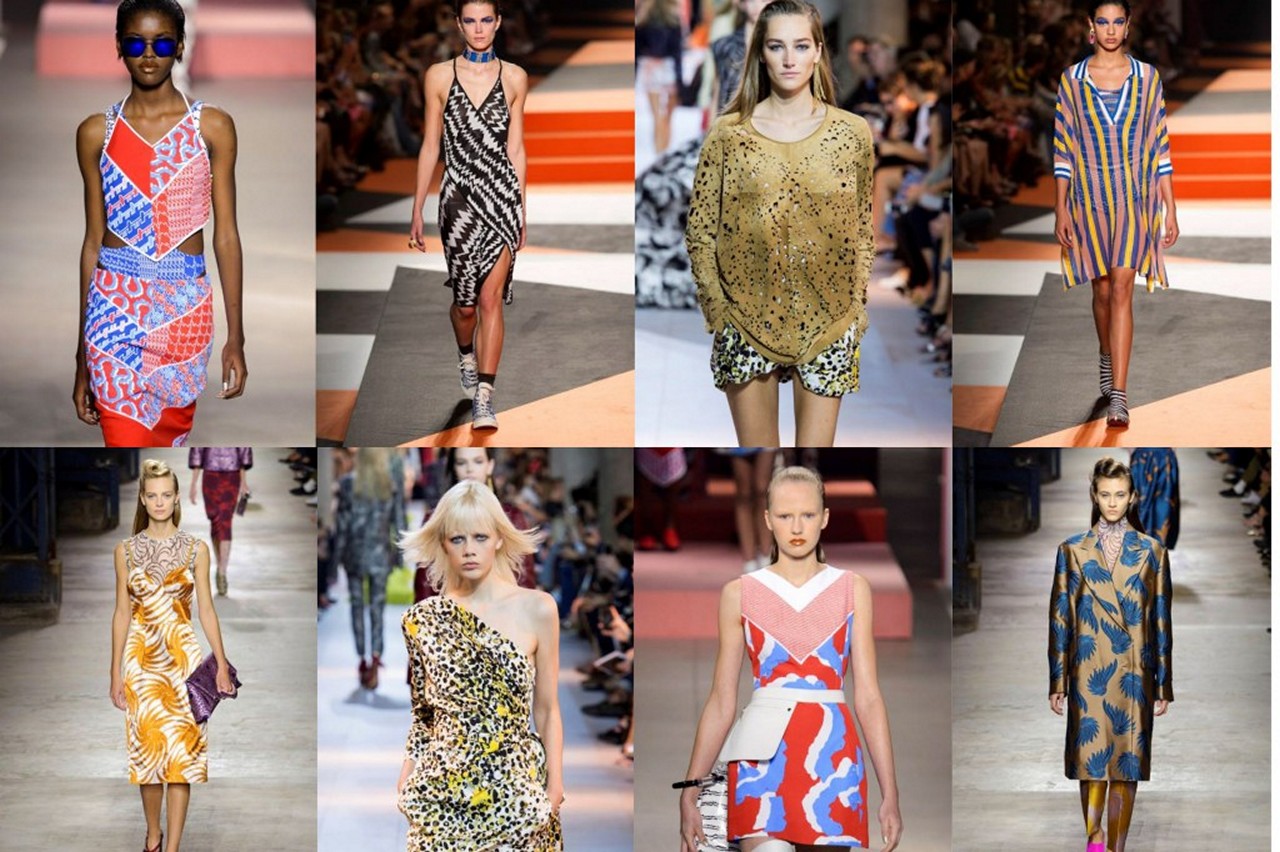 No one needs to tell you African fabrics are on-trend. You have probably seen some people integrate a traditional look with a modern look with them.

They both go well with cute heels or sandals in women and an official look to casual look with loafers in men.

In conclusion, the Ankara, African fabric or kitenge as commonly known, is a great sensation to many people and anyone can decide to rock in them. Some different sites and apps give one idea to go by when picking a kitenge. Do not be left out!