Twitter, Facebook, and Behance have all seen widespread adoption in the design industry, but Pinterest, a network dedicated to curating visual content online, is often overlooked. However, declining this offer is like refusing a free bag of cash. In this article, we will discuss the six ways in which Pinterest can help you as a designer. 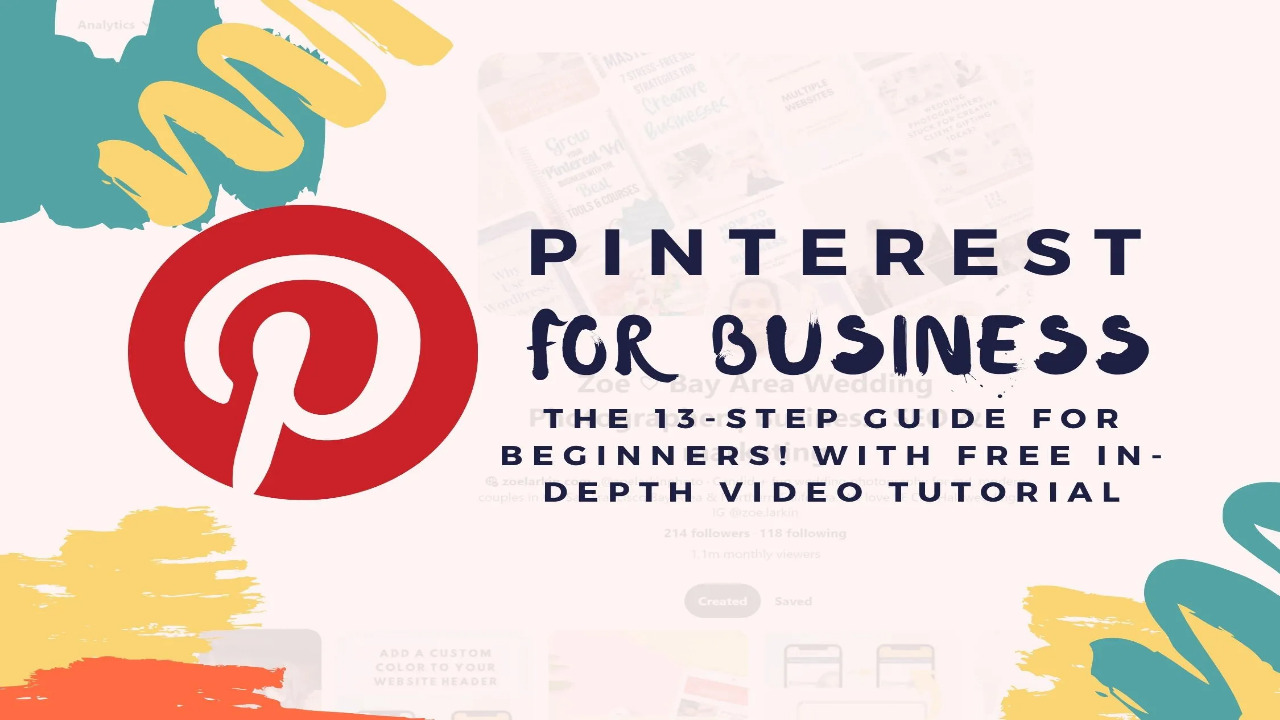 You need a profile on Pinterest, just like on any other social media platform, if you want to promote your business or brand. It’s also crucial to learn how to follow someone on Pinterest. To join Pinterest, you must first be invited by either the site itself or a current user. There is probably someone who follows you on Twitter or Facebook who can assist you get an invite if you just let them know. After you join Pinterest, your profile should feature more than just your name and a picture. To start configuring your profile, either click the Edit Profile button located in your profile or select Settings from the drop-down menu located in the top right. 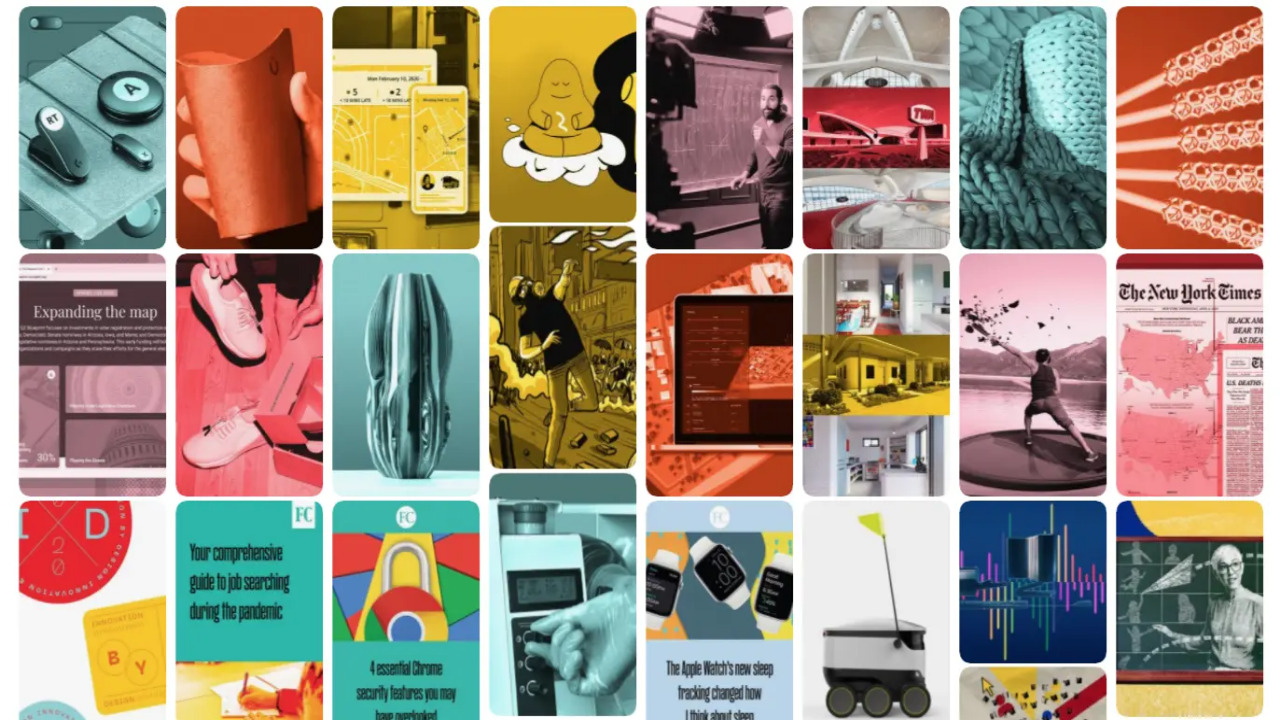 Even if it’s true that our interests always lie in the here-and-now, Pinterest has demonstrated that arranging information online in reverse chronological order isn’t the only viable option. Twitter and Facebook focus on “latest status updates,” whereas Pinterest lets users organize their stuff according to their interests on “pinboards” that they can rearrange as often as they wish.

Pinterest cares more about what you find interesting and relevant. Your pinboard and those of other users both make clear the technique employed. This way, you may organize your pinboard in a way that best suits you, rather than replacing your profile pictures with recently uploaded pins. That makes the content more durable in the long run.

This categorization method can be used in web design by adapting material to each user based on their indicated preferences. Avoid simply updating them on recent events. Provide the requested information at any time.

Make It a Genuine Social Experience 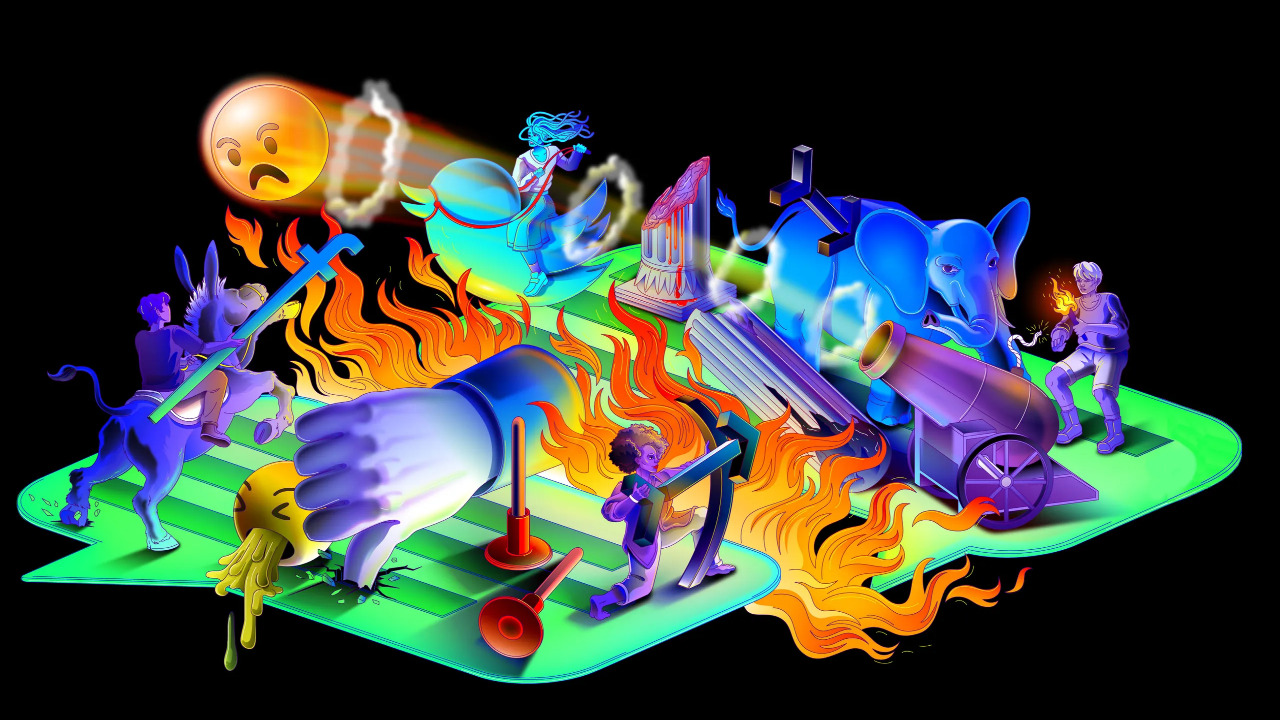 Users can easily join Pinterest by connecting their social media accounts. Users can share their pins via Twitter and Facebook. Furthermore, the ‘Pin It’ social bookmarklet button makes it possible to save and share images from anywhere on the web directly to your Pinboard profile. In addition, there are a plethora of Facebook applications that enable pinners to import all of their boards into their profiles.

Pinterest made a smart move by tapping into Facebook’s legion of users to guarantee that the pins you see on the site are from genuine people who take ownership of the stuff they share. This contributed to the formation of a group whose members shared genuine passions. As a result, Pinterest successfully selected high-quality content while avoiding the flaws that plagued prior attempts.

The way a concept is put into action 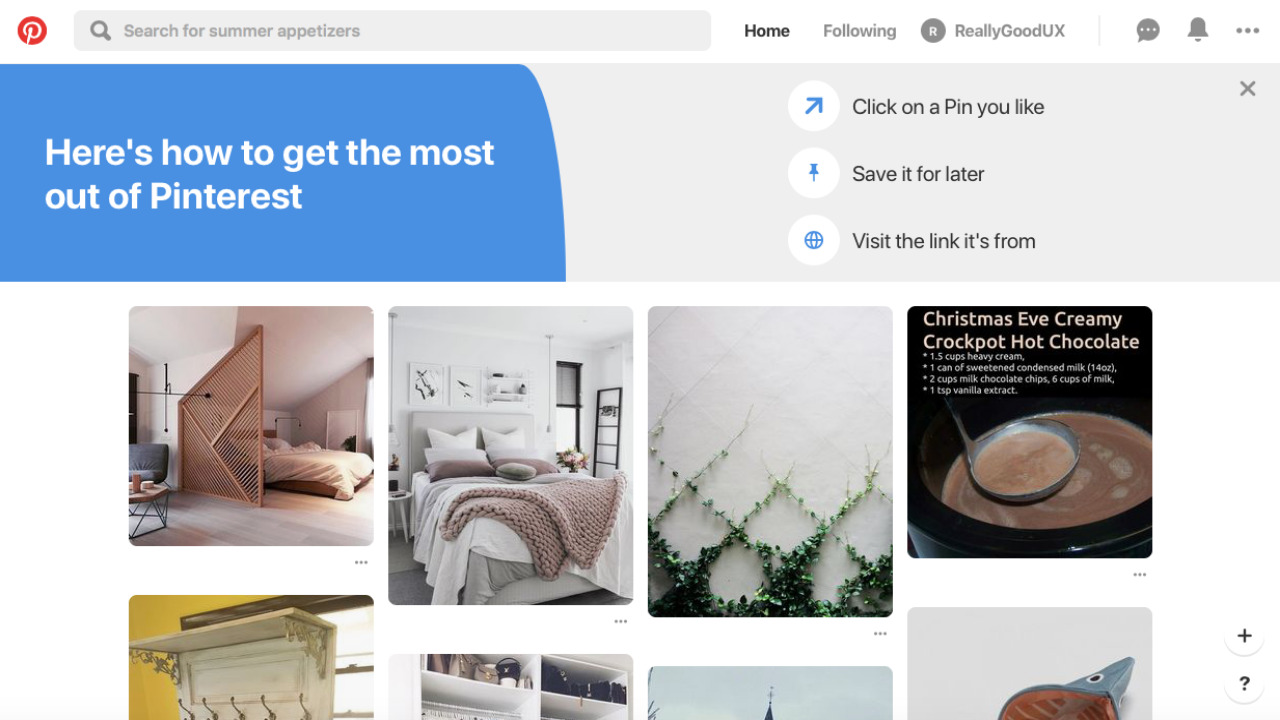 Pinterest isn’t the first site to implement a system for visually bookmarking content; there are many more. While many Internet firms with “great and unusual concepts” fail due to poor implementation, Pinterest became a success by successfully executing a rather standard concept. Pinterest is a new entrant into a market saturated with established competitors. However, its strategic approach to design allowed it to rise to the top. While there are some similarities between Pinterest and other visual bookmarking services, Pinterest is unique in its use of masonry layouts, unlimited scrolling, and integration with users’ preexisting social profiles.

In the end, we can learn from Pinterest about web design that any user experience can be turned into an engaging, rewarding, and profitable one with the correct design execution. What you say is only part of the equation. It’s all in the delivery. 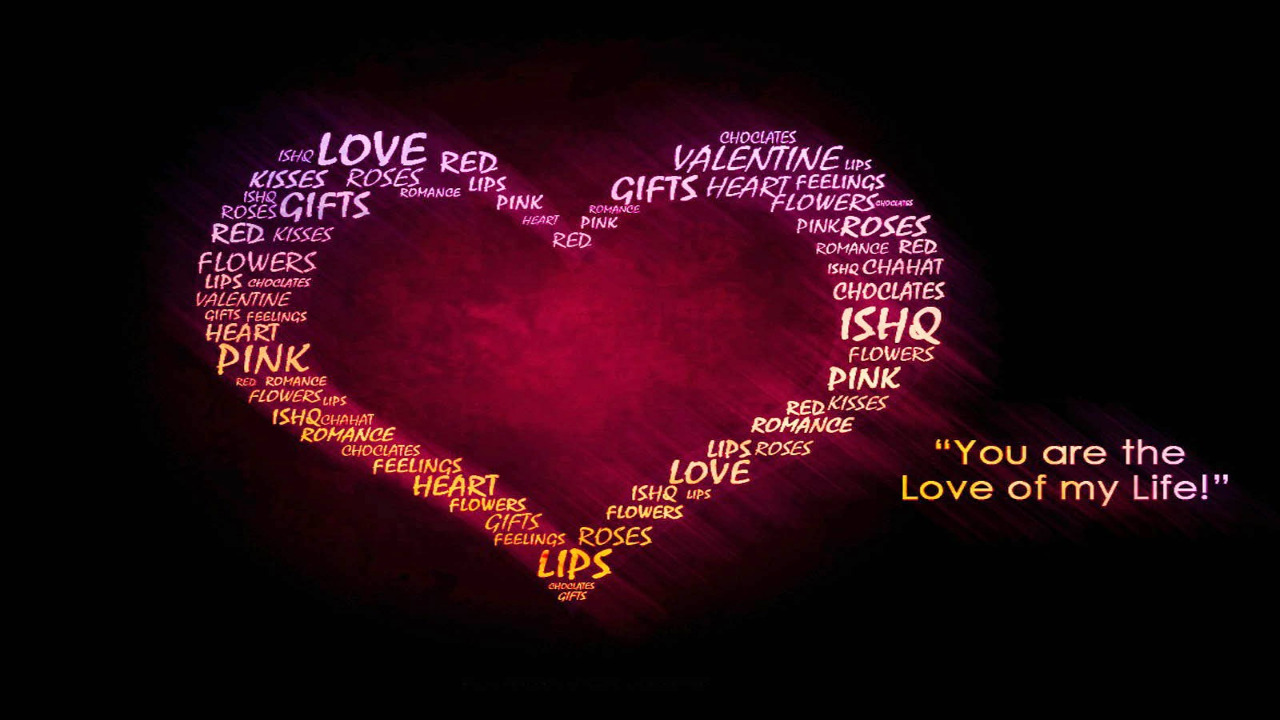 Pinterest may be an excellent tool for driving traffic to your site if you take the effort to produce original images with descriptive headers. Vernon Ross, a guest on the Oh So Pinteresting Podcast with Cynthia Sanchez, saw a 15 percent boost in traffic when he began using more prominent visuals on Pinterest. Both individual pins and entire Pinterest boards can get high search engine rankings. Ensure the image you make in Canva has a descriptive, search engine-friendly title.

Layouts with Lots of Pictures 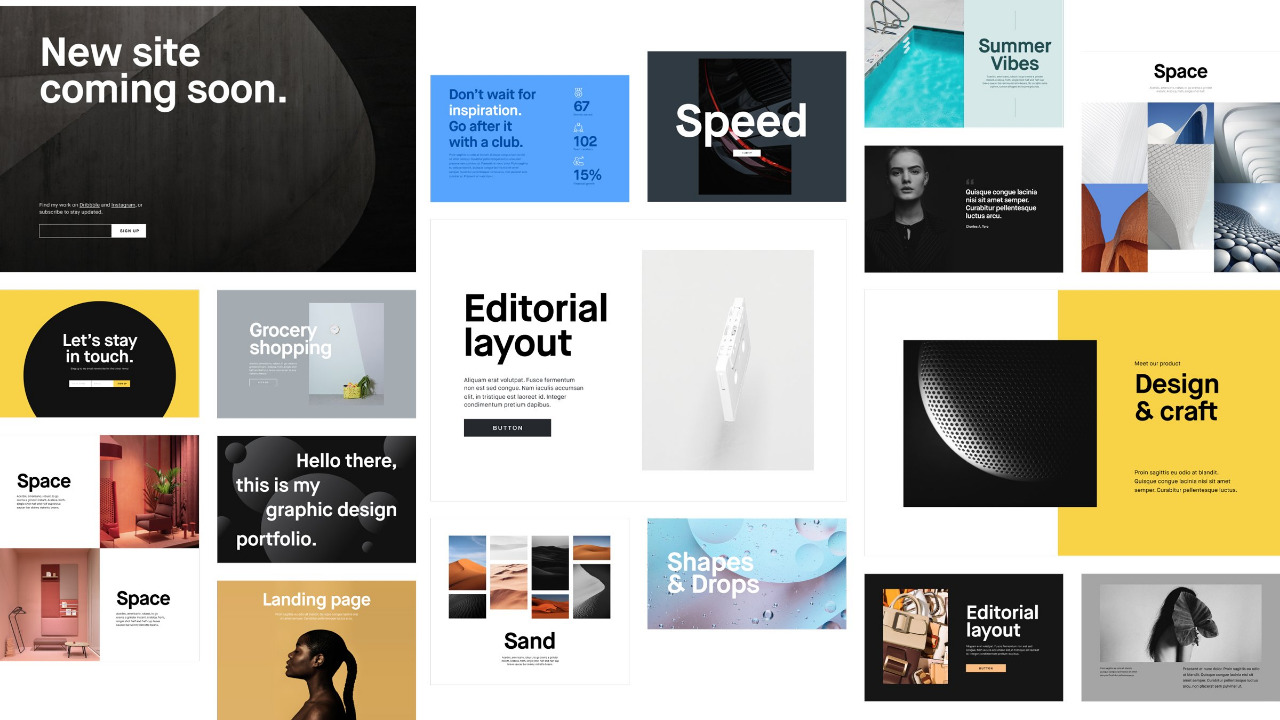 Pinterest’s content (primarily photographs) is presented as a collage that scrolls, with text being given less prominence than the images. The focus is still on building a community of connected individuals through shared photographs rather than conversations, even though you can add captions to the images and click to access a long list of comments.

Pinterest builds on a societal trend that has been gaining steam for some time now: people’s growing intolerance of written communication, both online and off. Visual content like infographics, memes, and gifs are highly shareable on social media platforms like Tumblr, Instagram, and Pinterest, indicating that today’s society is image-driven. While this lack of interest in reading has had the most devastating effect on the book industry, it has also had some interesting consequences for web designers and businesses.

The combination of Pinterest’s beautiful aesthetic and incredibly user-friendly interface has propelled it to the top of the social media food chain in months. Inadvertently, Pinterest has been at the forefront of the newest trend in web design, and it’s hard to get enough of the site’s minimalist aesthetic as a result.