If you are looking for a private investigator in Brisbane, then you will definitely want one that has a passion for the job. Those of us who are private investigators usually grew up reading about Sherlock Holmes or watching a private investigator on TV and it piqued our interest. Needless to say, their work schedule and ours can be incredibly different, but we still love the job and love helping people. When we aren’t busy helping clients, we also still enjoy fictional investigators as well. Here are just a few of our favorites over the years: 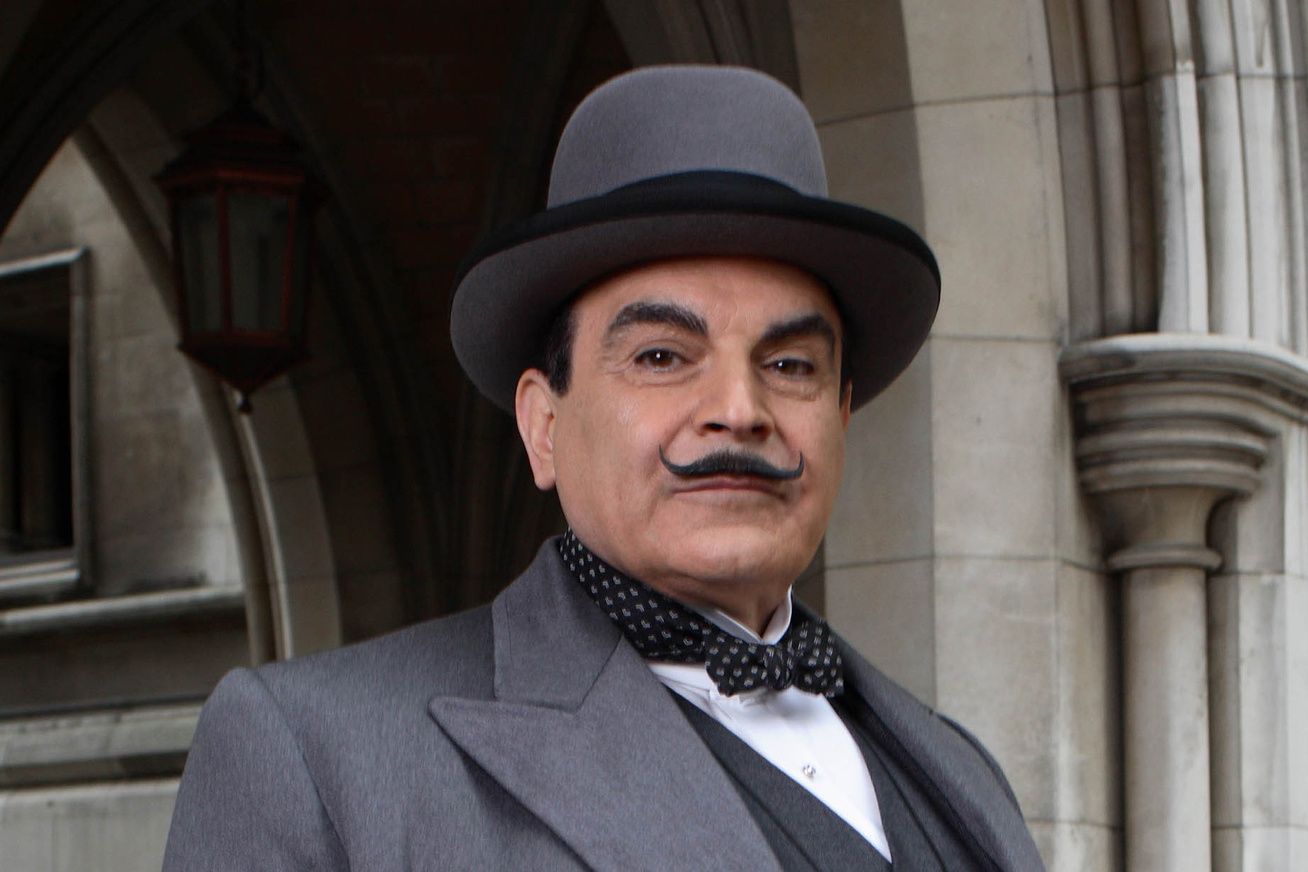 Agatha Christie’s Hercule Poirot first appeared in her work The Mysterious Affair at Styles in 1921. This character captivated her readers for more than five decades, with his last appearance being in Christie’s novel Curtain.

Agatha Christie’s Hercule Poirot was always meant to be portrayed as an elderly man, and in the Mysterious Affair novel it is noted that he got his start as a member of the Brussels Police Force in 1893,

The setting of the first novel was 1921, and the last novel, Curtain, came out in 1975. Poirot encounters a myriad of different individuals during his time as a private investigator, and he eventually retires to grow marrows. Of course, even then he comes out of retirement to solve a daunting mystery.

Besides the books, Poirot has been portrayed on radio, television, and film by various actors, including Tony Randall, Kenneth Branagh, and John Malkovich. 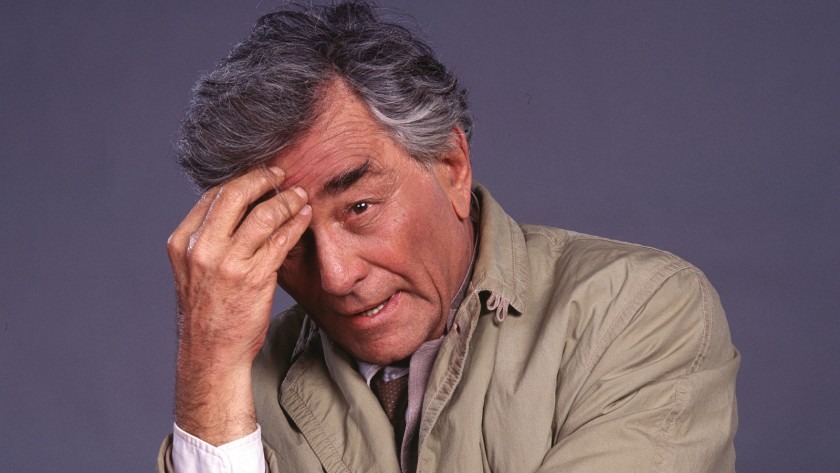 Columbo was an American TV drama that aired from 1971 to 1978 on NBC and then had infrequent appearances on sister network ABC from 1989 to 2003. Each episode was from 70 to 90 minutes long, and it featured Peter Falk as Columbo, who works as a homicide detective with the Los Angeles Police Department. Each episode portrayed Columbo as somewhat out-of-the-ordinary, sporting a gray blazer and driving a late-model Peugeot instead of a police squad car.

Much like other TV characters, Columbo is known for his catchphrase. In his case, it is “Just one more thing…” Creators Richard Levinson and William Link took a unique approach to the detective show format; instead of the typical “who-dun-it”, they did a “how-to-catch-them”, which is where the plotline lets the viewer know who committed the crime in the very beginning and then shows how Columbo and his associates go about finding the perpetrator of the homicide.

Although the prototypical cigar-smoking Peter Falk is the one best known for the role, it was originally offered to Bing Crosby of all people! He turned it down because he was an avid golfer! Moreover, the role of Columbo was actually a better fit for Falk, who won an Emmy for the role.

Of course, besides these two characters, there are many other fictional private detectives that a private investigator in Brisbane might enjoy in their spare time. Such characters as Kojak, Magnum, P.I., Jessica Fletcher (Murder, She Wrote), the 87th Precinct Detectives (written by Ed McBain) and many others. Of course, if you have a REAL detective case and need some assistance, you can contract with a dedicated private investigator in Brisbane today for a thorough examination of your particular case!